The Mystery of Labuan Chimney


The recent appearance of a series of monoliths in remote areas captured the public's imagination. Theories about who made the monolith and how it got there naturally came pouring in.  The same air of speculation could have been experienced by seafarers upon their arrival in Labuan more than a century ago. In 1915, 'Asiatic Pilot' published by the United States Hydrographic Office, reported the sighting of a "conspicuous chimney" that existed between the beacon at Bethune Head (Tanjong Kubong / Coal Point) and Raffles Anchorage (Picture 1).  This rectangular-shape 32 meter structure is constructed entirely out of red bricks.  In terms of design, this out-of-place artifact is typical of a chimney, but came with two arch-shaped inlet instead of the usual single inlet.
The connection with numbers 2 & 3 does not end there. Mathematically the number of bricks used to build this chimney i.e. 23,000 is exactly 1% of the number of stones used to build the Great Pyramid of Khufu (2.3m stones). 23 is also the number of the Grand Masters of the Knights Templar. It was also the tallest man made structure on the island for about 150 years until it was overtaken by the 40 meter Labuan Corporation Tower.
Various suggestions were forwarded on the actual function and purpose of this chimney. The first theory is that it was a ventilation shaft related to either smelting, coal mining, or brick making activity. Nevertheless, upon further examination, the inner walls of this structure showed no trace of smoke or creosote.  Further, there are no remnants of a klin, tunnel, or main heating structure to which the chimney is supposedly attached to.
The second theory suggests that it was installed for signalling purposes, i.e. either a lighthouse or a beacon tower, to guide ships to Victoria Harbour located at the southern side of Labuan island. I believe that the second theory makes more sense as the structure is located near Raffles Anchorage which served as a coaling station for steamships between 1847 to 1870s. I also believe that the four vertical lines at each side of the top of the structure represents the four lines in nautical flag signalling which indicates the existence of a port. (Picture 2).

Further, Labuan is situated at the north portion of the mouth of Brunei Bay wherein maritime traffic from the north of the bay could be effectively monitored. Based on its vantage point, I believe that the structure functioned as an observation deck, from which information about incoming ships could be broadcasted to Victoria Harbour and Labuan town using an optical telegraph system known as semaphore.
At the end of the Napoleonic wars (1803-1815), optical telegraphy known semaphore signalling system (Picture 3 & 4) replaced the older version known as Murray Shutters (Picture 5).  Such signalling mechanism required lesser space and could easily be mounted on a tower.
Although semaphore towers for inland communication were extensively used in England (Picture 3) as well as British India (Picture 6), none was documented in their colonies and protectorates in Southeast Asia.
Instead, in Penang, for example, the British continued to use Murray Shutters for communication between Bell Retiro (Bukit Bendera) and Fort Cornwallis, as well as between Fort Cornwallis and incoming vessels.  Photographs taken of Bell Retiro and Fort Cornwallis circa 1860s shows that Murray Shutters remained in Penang despite being replaced elsewhere in the colonies (Picture 7 & 8). In fact, the British in Penang further developed their Murray Shutters based on Colonel Macdonald's upgrade by adding more shutters, i.e. from the original 6-shutter to a 12-shutter system. With more shutters, the Penang version would have been able to convey a more complex combination of codes and signals.

I believe optical telegraphy existed much earlier in the region. Sulalatus Salatin (Malay Annals), for example, refers to an earlier form of optical telegraphy practiced by the 15th century kingdoms of the Malay archipelago through the use of a variety of military ensigns and contraptions known as "tunggul", "panji-panji", "merawal", and "ambul-ambul". The only recorded proof of such practice can be seen in a 1568 Portuguese drawing of the siege of Malacca by Acehnese forces which shows the use of 'merawal' (elongated/pennon flag) on a three tier structure within the Acehnese fort. The system enabled the Sultan Aceh, Sultan Alauddin Ri'ayat Syah al-Kahar (r.1537-1571) to give strategic military instructions all the way from São Francisco (Bukit Cina). (Picture 9).
The use of optical telegraphy and thus semaphore towers came to an abrupt end with the introduction of electrical telegraphy in mid 19th century.  Similar fate befell the semaphore tower of Labuan upon the implementation of electrical telegraphy in the region around 1870s to 1880s. Further, by the 1870s, Raffles Anchorage, which was exposed to swells of the north-east monsoon, was no longer used as a coaling station for ships. Instead, coal raised from the mines at Tanjong Kubong were transported to Victoria Harbour by rail. Shipowners and charterers also preferred to berth at Victoria Harbour as it is located on a natural deep-water bay and sheltered from typhoons.
By 1880s, visitors to the island believed that the semaphore tower of Labuan was part of the facilities left by the abandoned coal industry. Frank Hatton (1861-1883) who visited Tanjong Kubong in October 1881 took several photographs of the surrounding area (Picture 10) and wrote to his father as follows:-

"The other day Lempriere, Everett (of Sarawak), and I went up to Coal Point - a famous place in Labuan - to shoot.  There is a deserted coal-mine there, upon  which thousands of pounds have been spent; and jungle is now growing all over most valuable machines, railways, and other gear; it is a very melancholy thing to see.  I will send you some photographs of it in my next letter. I am writing a sketch which I will post by next mail, entitled "Bungalow Life in Labuan. This life is very pleasant as regards sea-bathing, shooting, riding, and eating."

22 year-old Hatton died in a tragic elephant-shooting incident at Kinabatangan on 1.3.1883, wherein none of his photographs of Tanjong Kubong surfaced except for the one posted to his father in his subsequent letter dated 2.11.1881 (Picture 10).
A possible explanation as to why there is no official documentation pertaining Labuan Chimney's construction could be due to the fact that it was not built by the Royal Navy.  Instead it was probably constructed privately by a notable Freemason, James Brooke, who was at the material time, trying to promote the island to the British in a quid pro quo deal for their continuous military support. After the acquisition from the Sultanate of Brunei in 1846, James Brooke presented Labuan to the British. In return, he was appointed Governor and Commander-in-chief of Labuan in 1848.  Thus, I believe that the actual function of Labuan Chimney was to relay signals and messages via optical telegraphy to Victoria Harbour as well as to communicate with incoming ships. Perhaps due to its proximity to the abandoned coal-mine, it was mistakenly presumed to be part of its infrastructure. 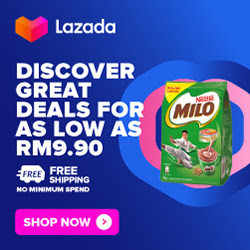 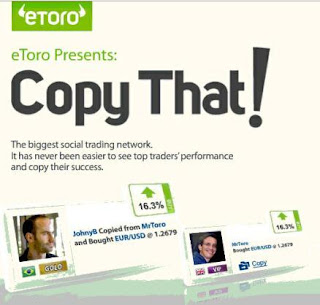 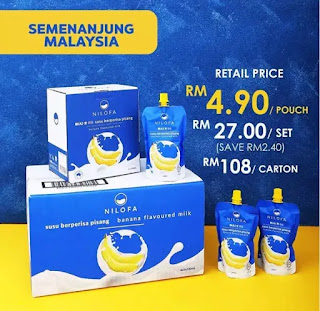 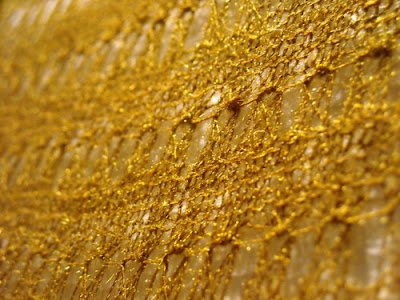 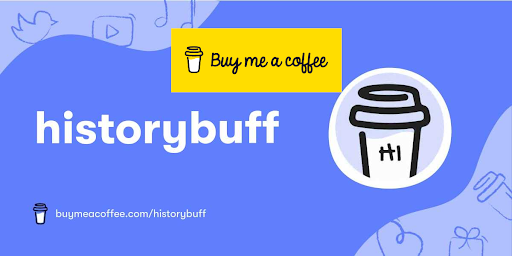 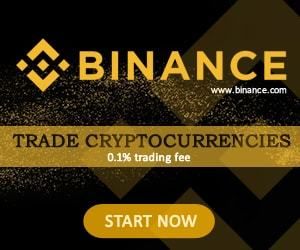 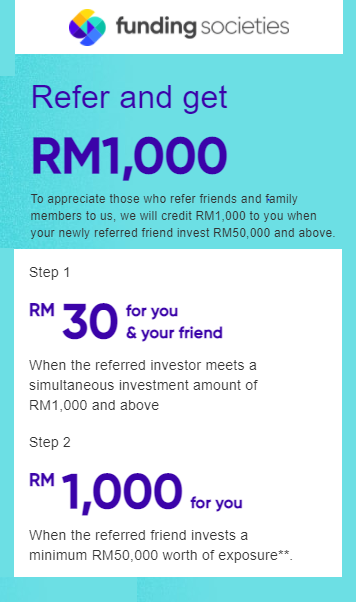 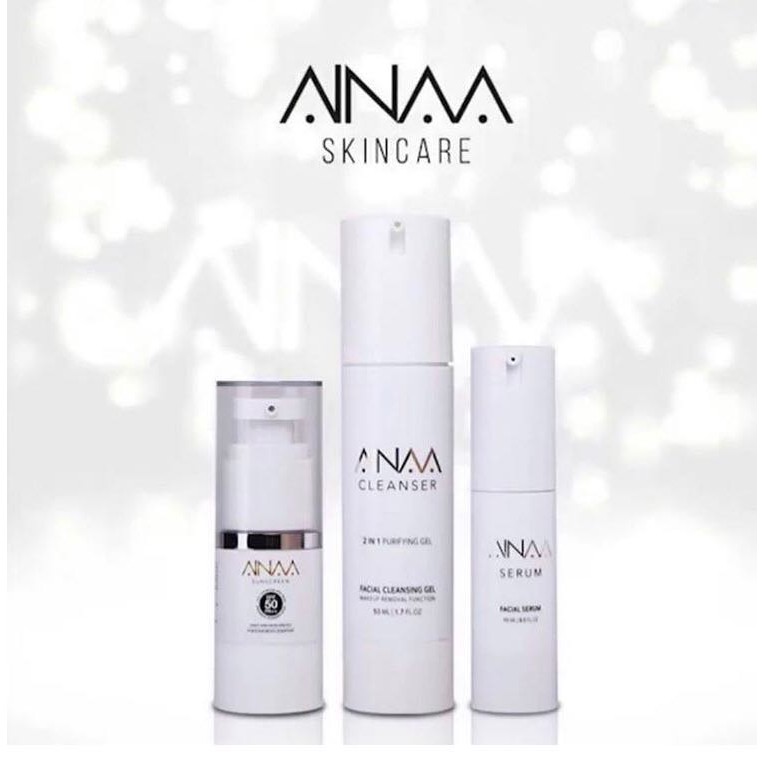 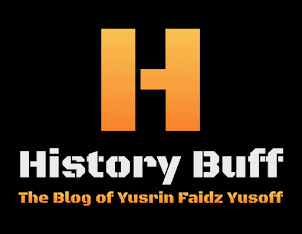 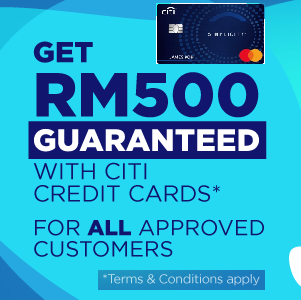 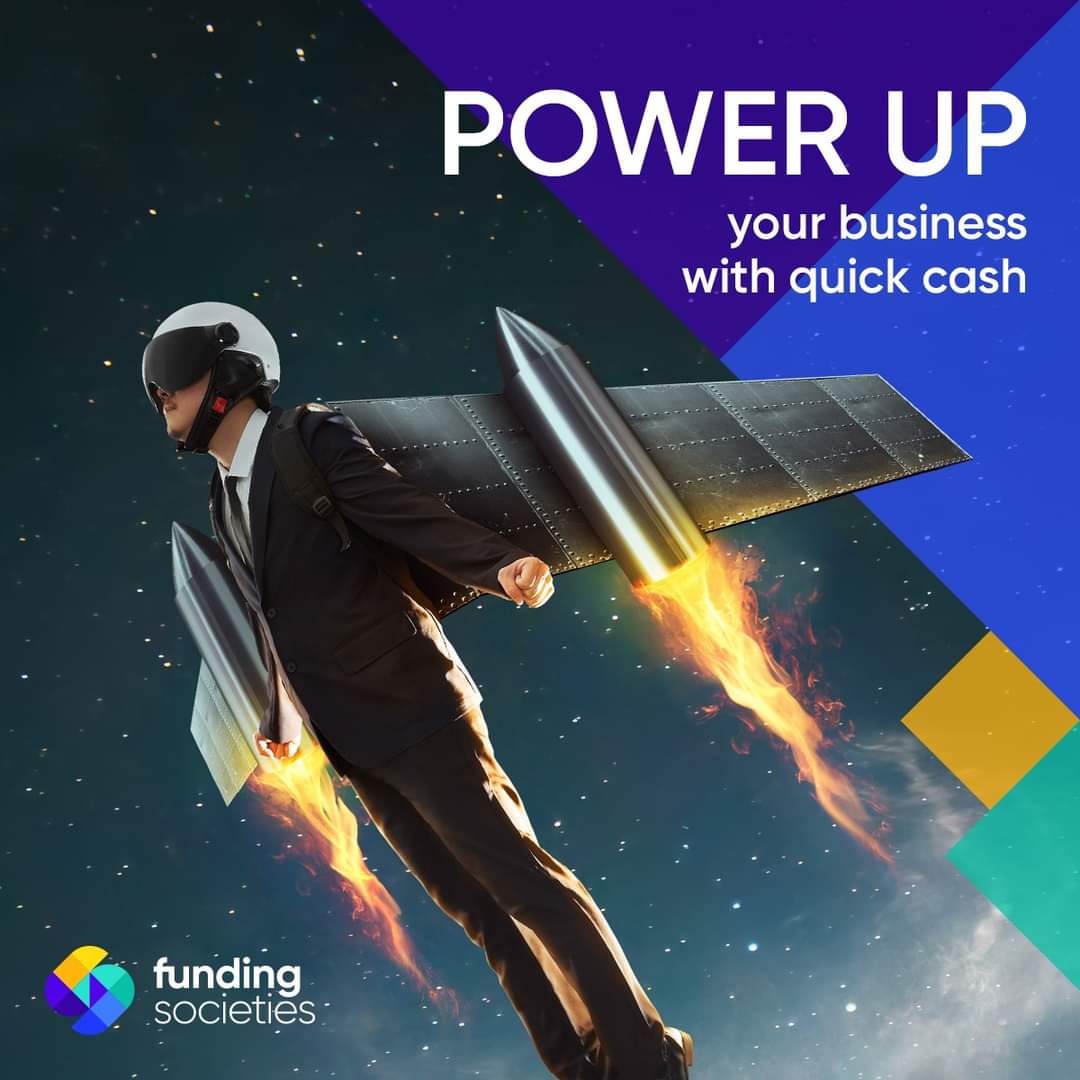 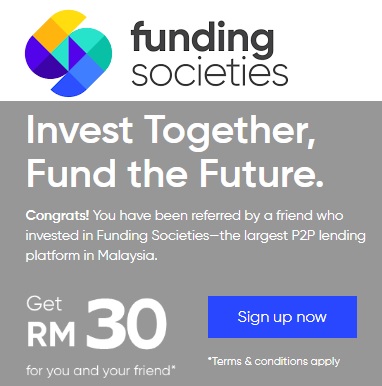 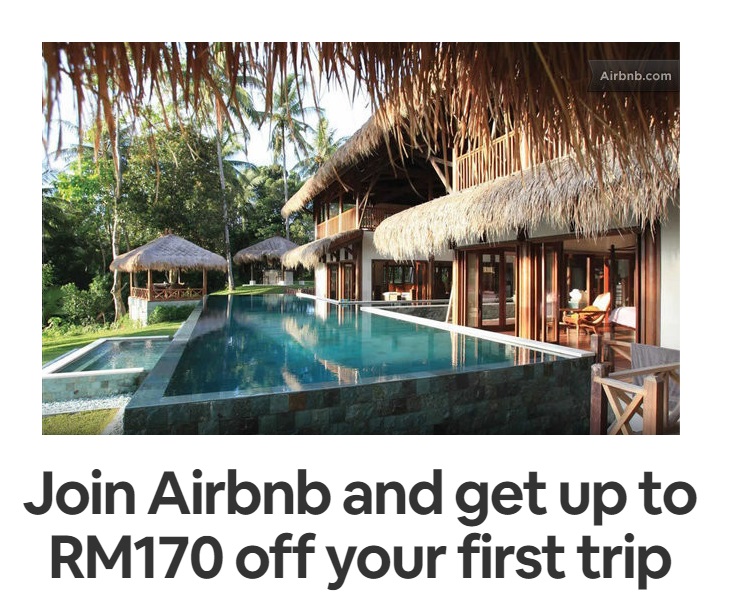